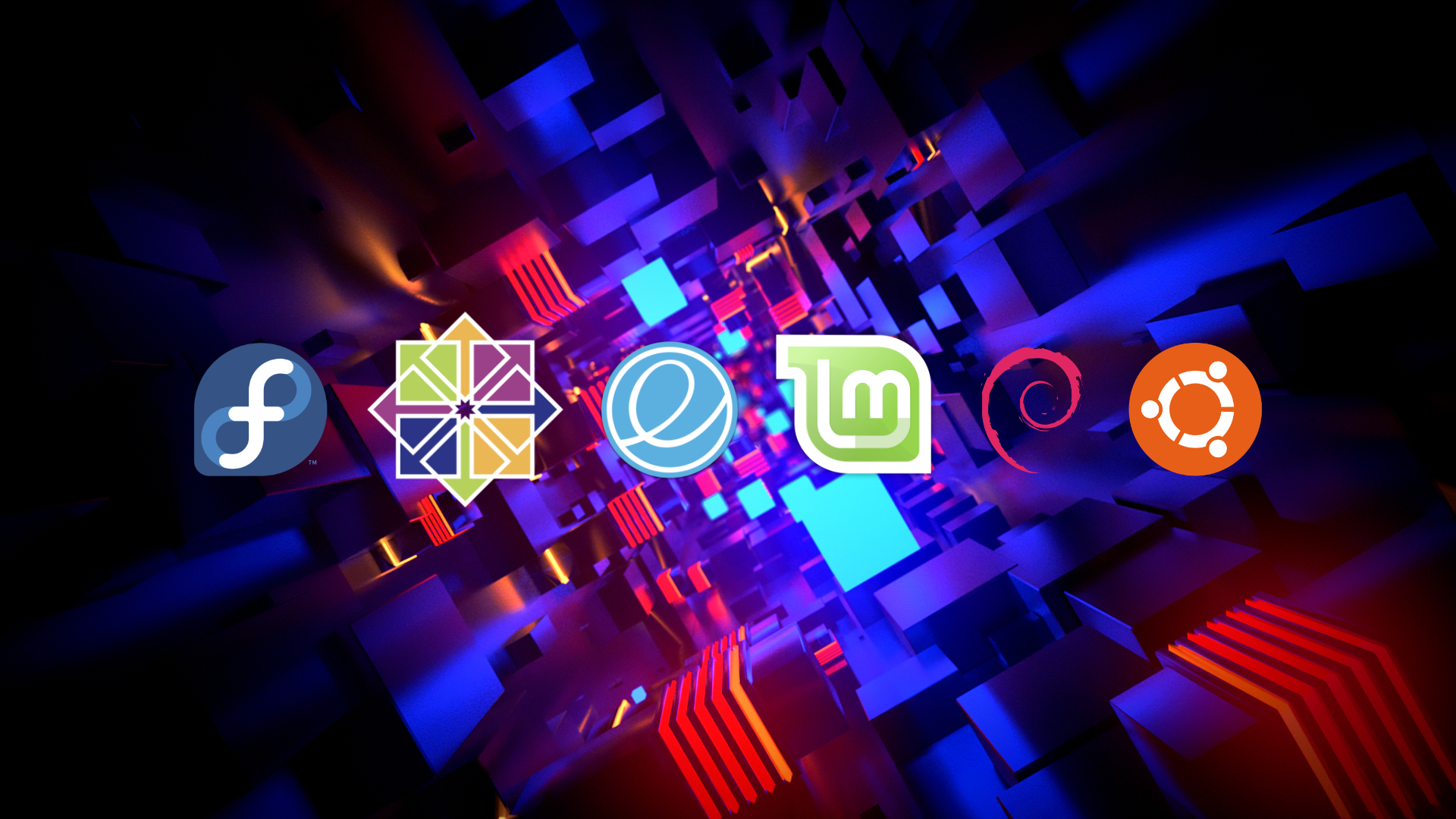 Just pick one and you are good to go! Well. It's not quite true.

One thing you have to have in mind is to check which distro recommends your developer. Usually, it will be some RHEL, and Debian derivatives: Ubuntu, Mint, CentOS, Fedora etc. They are stable enough to use daily, and LTS (Long Term Support) versions are the best choice. Well... it's not quite right. Usually, they are very stable, but lack of new hardware/software implementation and I having a trouble with it.

I was in love with Manjaro actually, but... it's not supported by software I wanted to use and had massive problems installing it. Although, Blackmagic Fusion was working with FFmpeg support without any issues! I would consider this if I was a film editor I think, especially if I was an editor who hates M$ Windows.

Fedora. when RHEL released 27, I was so happy, everything was working so smoothly! Just had minor problems with Nvidia drivers, basically, reinstall each time after a kernel update. I think its a minor thing compared to other problems. But..don't fix if it's not broken rule applies here very much.

I was fancy to update. Fedora 28 broke everything.

Blackmagic Fusion wasn't working anymore, and after reading in forums, I decided to switch to CentOS, as it's supported officially.  No luck here.

Ubuntu. no luck here too. Just to mention, I had problems with SideFX Houdini here too. In general, I think, RHEL branch OS, is a little bit better for that.

Long story short - going back to CentOS. And will try to stick as much as I can on this one this time. Let's begin!

Do you have a question, comment or would like to discuss motion graphics, design or animation project?

Please get in touch, and leave your details.