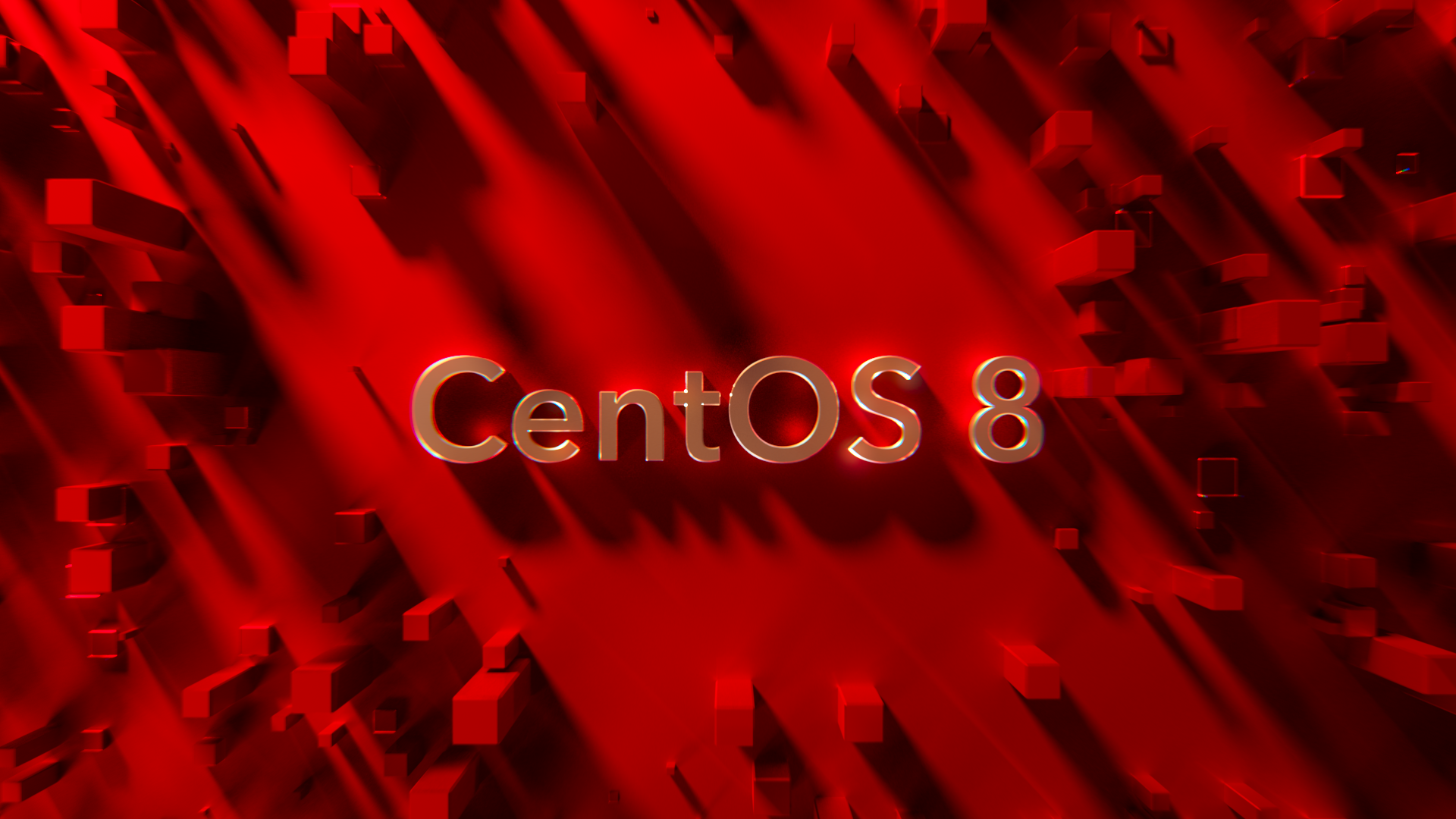 My CentOS 8 experience is very very bad compared to 7.5 version.. but probably it's devs that do not want to adopt new builds to blame. Anyway, it's not as bad as Ubuntu. (Doesn't boot at all)

First of all, the installer. Not sure what guys have changed here but there was impossible to install CentOS 8 without switching to "simple graphics mode" that gave me basic GUI to go with. There is also a "text" mode if you want to spice up things a bit more, but I'm not that kind of guy.

Other than that, everything goes pretty much the same. After installation, there are some post process tweaks which are a must.

First - Nvidia drivers. Graphic drivers that came with OS gave me really poor experience, and with limited "simple graphics mode" I wasn't able to do much. Installing is pretty much the same as previous. The guide is here:
https://linuxconfig.org/how-to-install-the-nvidia-drivers-on-centos-8

Sadly, CentOS 8 doesn't come with this one, so forget about smooth HDD/SSD mounts if you are using NTFS (Windows file system). Here is a guide on how to make it happen and fix issues. If you do not use NTFS file system you can skip this step.

After ntfs compiled comes another trouble. Disks do not mount automatically as they should. In CentOS community forum I found a solution to that. Its a simple step, you need to create a symlink in /sbin

It fixes the issue. Thank you CentOS forum users!

Another one - Issues with Renderman.

Obviously, Pixar's Renderman doesn't support the new OS, and there was a trouble with installer, and render man engine in Houdini. These packages solved issues:

And this is a huge one for me, Redshift is my main renderer! Redshift doesn't work on CentOS 8 yet. Well... Technically it works, just you can't get any result without a license and the "License tool" doesn't work, as it needs qt4 packages. Probably it is possible to reverse engineer and put needed packages into the places, but still, it might be some issues. I think it worth a try.

It is very very sad, that developers sometimes do not want to update as soon as some users do.

Do you have a question, comment or would like to discuss motion graphics, design or animation project?

Please get in touch, and leave your details.