This was originally planned to be a live event to celebrate the launch of the long-awaited console but due to restrictions became a live stream. As the clock struck midnight, the XBOX would go on sale, timed with the last frame of our hero piece. I was invited by Nik Hill to join the production and created few parts for a motion sequence directed by Sean Pruen, which was projected onto a 2-metre monolith in a central London location and ultimately streamed to hundreds of thousands of gamers. 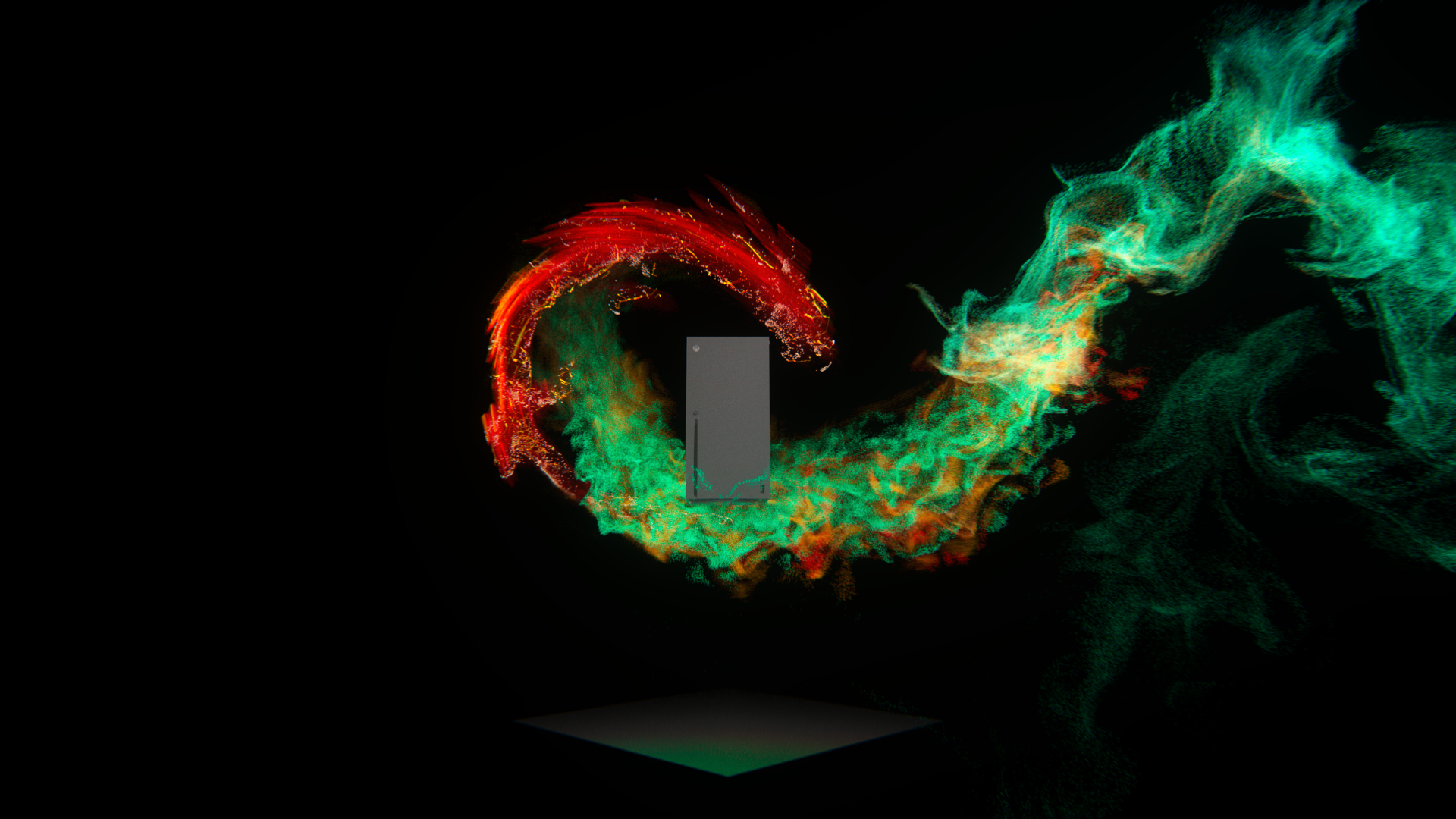 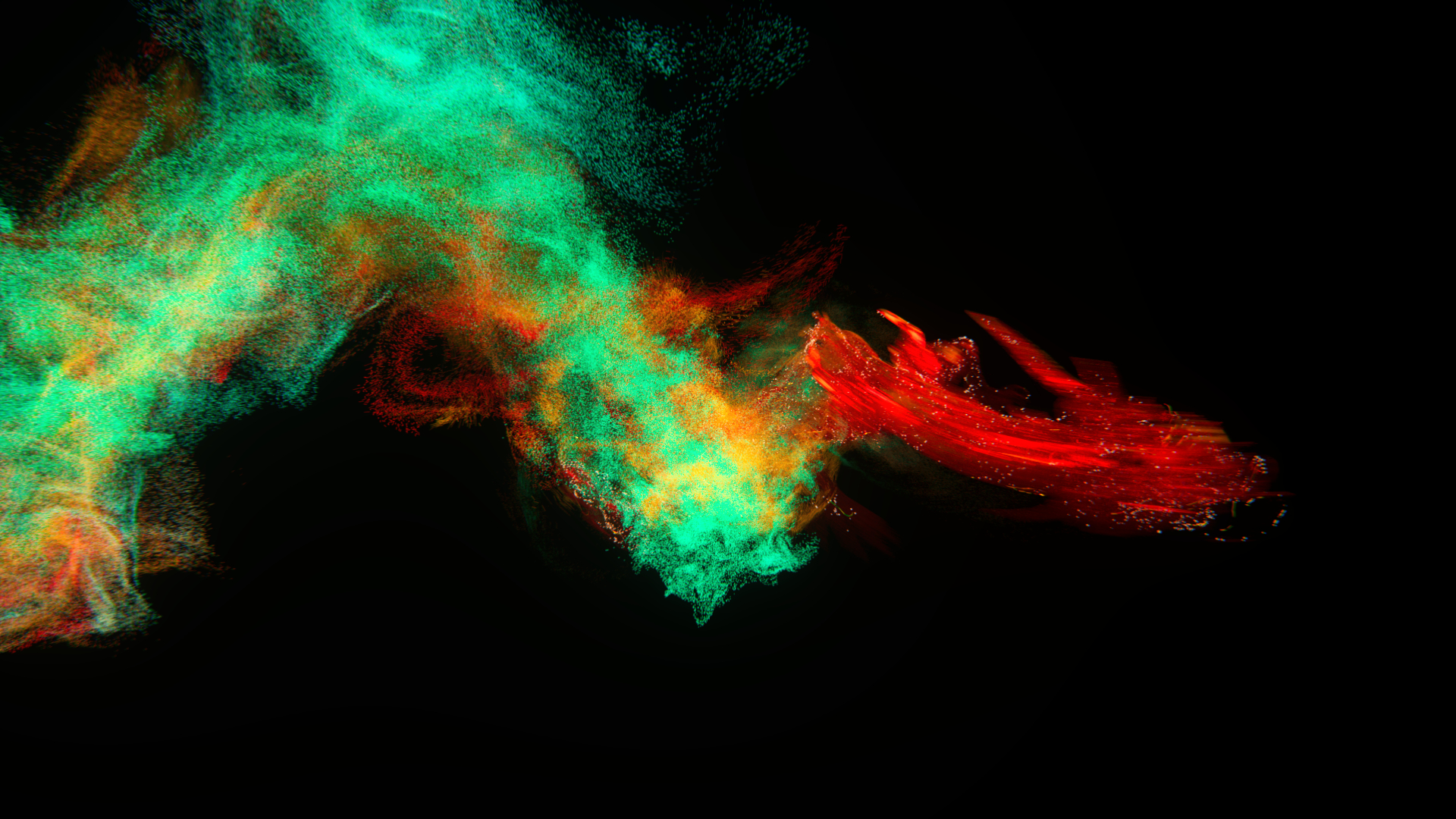 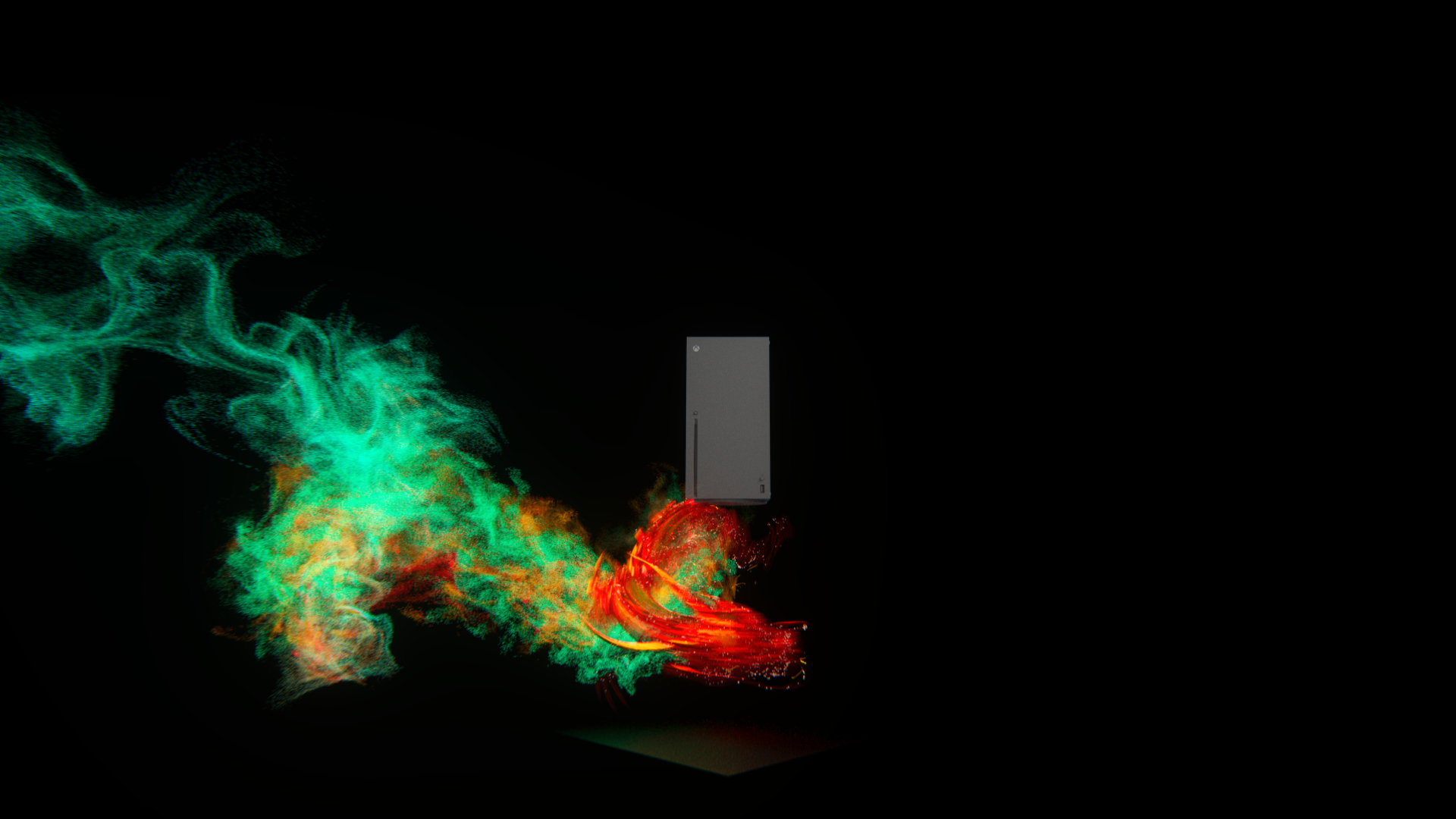 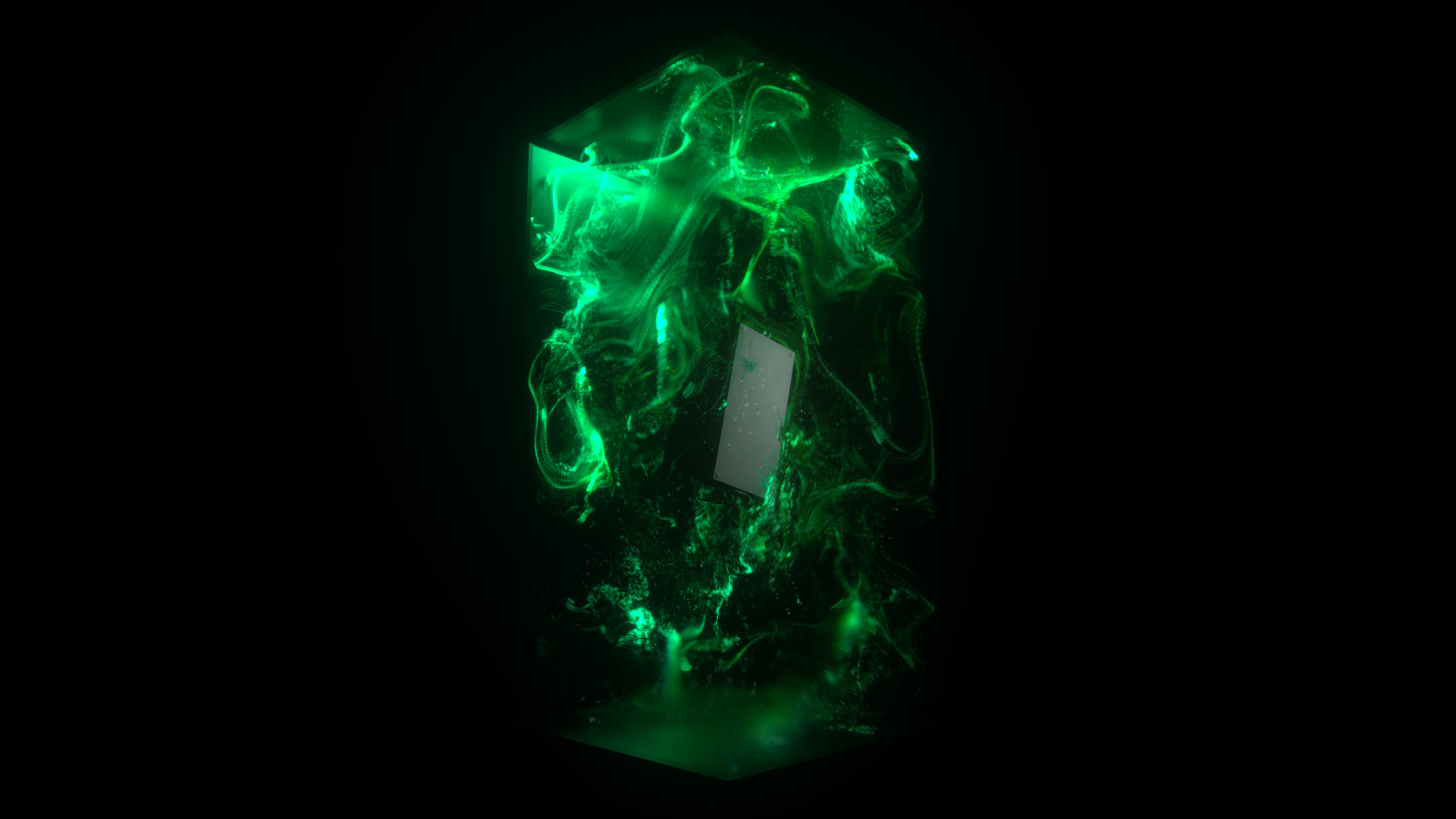 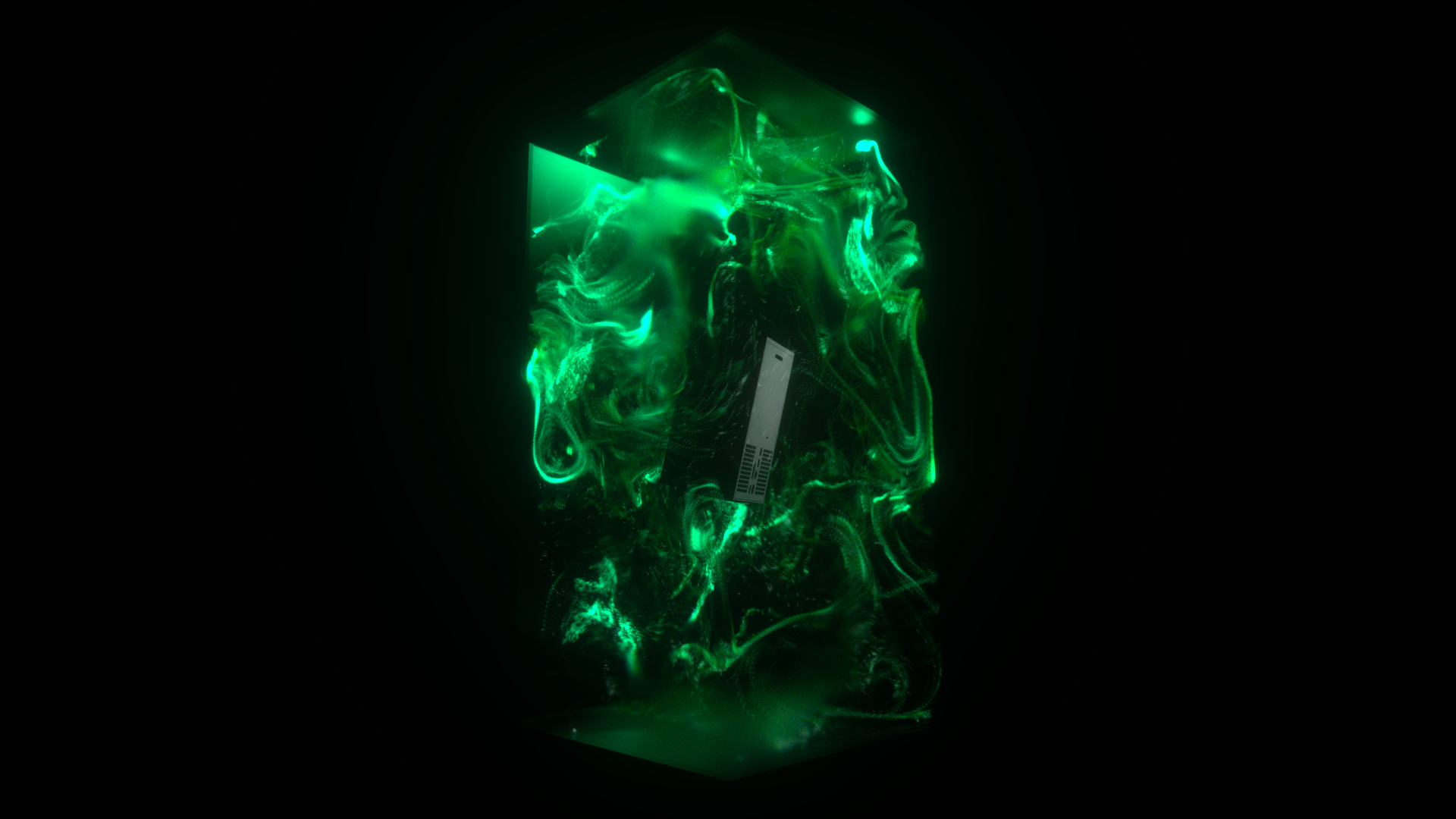